Rules & Regulations
Vote for as many novels as you want.
You may only vote once for each novel.
Voting will take place from 7:00 a.m. February 24th-7:00 p.m. February 27th
Winners will be announced February 28th at IndieReCon
*WE WERE NOT ABLE TO FIT ALL THE BOOKS ON ONE PAGE, SO PLEASE CLICK THROUGH TO THE "OLDER POSTS" TO
VIEW MORE AWESOME BOOKS AND MAKE YOUR VOTE!*
*Note*
Novels were nominated by fans.
Books nominated that were published in 2014 were ineligible ~ but you can enter them next year!
Categories were determined by that chosen by the reader when the nomination was made.
Covers and cover copy were taken from Goodreads. 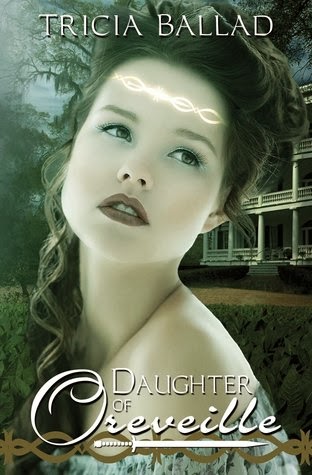 Brianna will inherit everything - if she can play by the rules.

"Instead she rejects yet another fine noble of the Faelands in favor of a half-Fae commoner. "


The House of Oreveille has been without a Defender since her father's death in the jotnar wars. Her mother's drunkard second husband has neglected his duties; the estate has fallen into decay and rumors are flying that the grand house of Oreveille, protector of the border between Gaia and the Faeland for thousands of years, may soon fall.


" How much will Brianna be forced to sacrifice to protect the life - and the man - she has chosen? "